DETROIT—  Steve McQueen already had established himself as ‘Hollywood Royalty’ thanks to motion picture screen classics such as “The Magnificent Seven”, “The Great Escape”, “The Cincinnati Kid”, “The Sand Pebbles” and “The Thomas Crown Affair”.  But it was “Bullitt” in 1968 that he became both an icon and a legend thanks to the single greatest car chase ever shown on the big screen.

In 1968 there were two identical green Mustangs used during the filming.  The 1968 Ford Mustangs were 390 GT 2+2 Fastbacks with four-speed manual transmissions.  The cars were lent by the Ford Motor Company to Warner Bros. Studios as part of a promotional agreement.

Prominent Polish-American Stan Drall, as head of Public Relations at Ford Motor Company headed up this effort.  He had done a similar deal with the CBS Television Network and Jack Lord of the popular “Hawaii Five-0” the year before with a Mercury Marquis Park Lane.  This later developed into the product placement business in the motion picture industry and needless to say, sales of both cars increased dramatically. 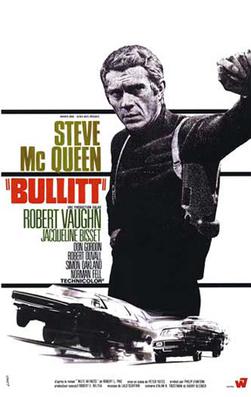 “Bullitt” followed the story of a San Francisco police detective assigned to protect a witness set to testify against powerful organized crime figures.  Co-starring the lovely Jacqueline Bisset and Robert Vaughn, the film was a global success, both critically acclaimed and financial.

The famous lengthy chase scene in “Bullitt” with the great cinematography wasn’t in the original script.  The editing of these scenes added to Frank P. Keller reasons for winning the Academy Award (Oscar) for Best Editing.

“He did the majority of the stunts himself,” said actress Molly McQueen, the granddaughter of the late Steve McQueen.  “There were stunt drivers but he did a lot of them.  He actually took up motorsports racing and was an accomplish race driver.  My mom (Terry McQueen, deceased 1998) always told me amazing stories.” Molly McQueen further explained that her grandfather Steve passed away before she was born.  “Yes, he was just as cool off screen.  I think “The Cincinnati Kid” was my favorite movie.  For the purposes of this experience, we’ll say “Bullitt” is my favorite,” she added with a broad smile.

In 2007, “Bullitt” was selected for preservation in the United States National Film Registry by the Library of Congress, as “culturally, historically, or aesthetically significant.”

Steve McQueen was one of the rare few actors to make the effectively transition from television to movies.  He was box office gold.  This year also marks the 60th anniversary of the CBS-TV popular and famous Western “Wanted: Dead or Alive” with McQueen as Josh Randall.  He previously had another period Western television hit in the “Bounty Hunter”. 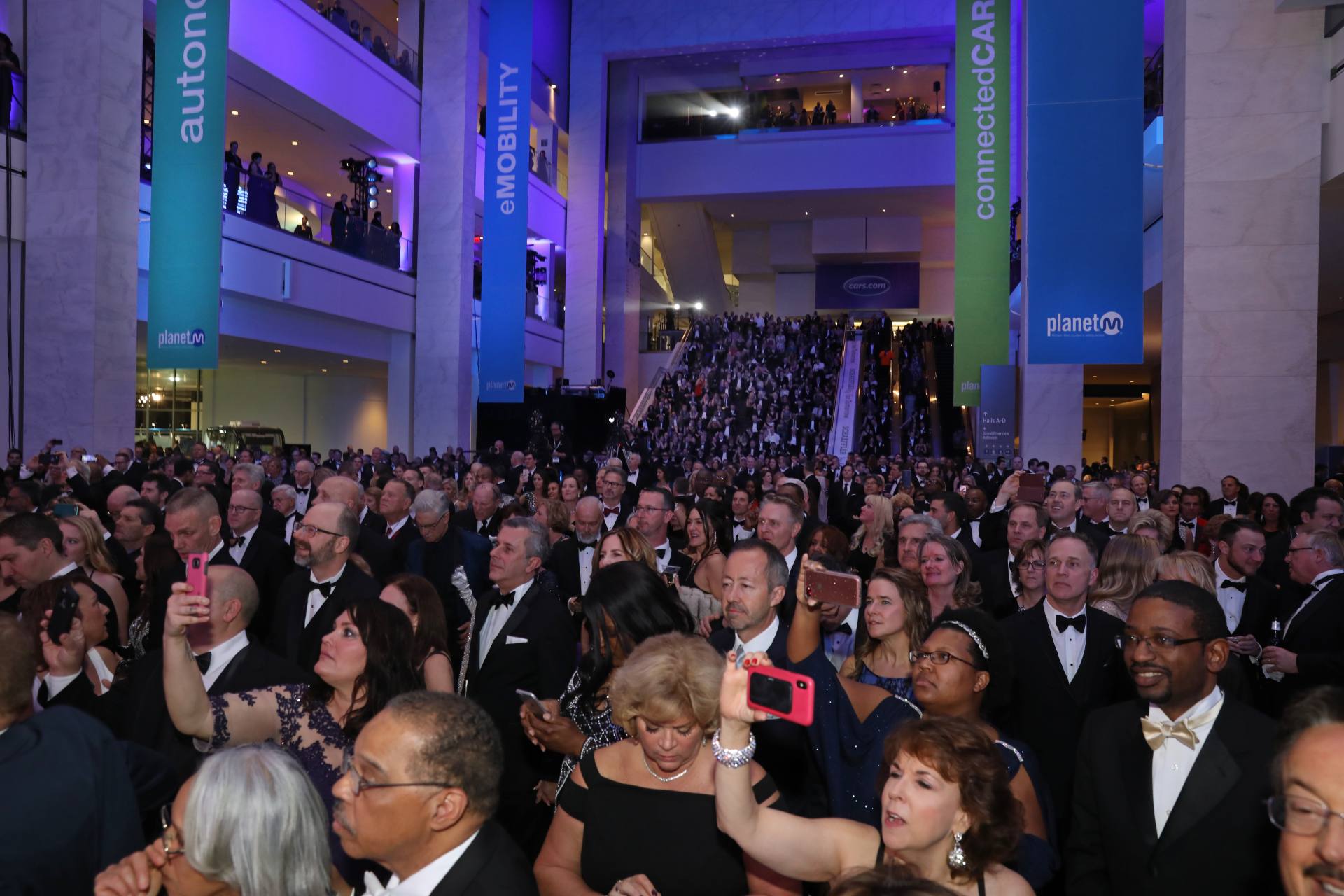 Airing from 1958 to 1961, “Wanted: Dead or Alive” was a Saturday night network favorite with McQueen as Randall, the bounty hunter with the sawed-off Winchester rifle.  Though he brought in criminals for the cash reward, his character continued to prove to the people of whatever town he rode in week after week that he is one of the good guys on the side of justice and fair play.  His character had humanity while it dealt with the dregs of the old west.  The show ran for many years in syndication.  Reruns of “Wanted: Dead or Alive” can be seen on Heroes & Icons, Encore Westerns, and Me-TV, all nostalgic TV broadcast networks.

Before he died in 1980, McQueen took up another passion, flying.

Look for the 1968 Ford Mustang “Bullitt” as well as the 50th anniversary edition 2019 Ford Mustang Bullitt on display at the NAIAS in Detroit.