The automotive industry mainly emits images of steel, metal and gas. However, the industry’s recent innovative approaches are changing and expanding to wider entrepreneurial platforms.

This year’s WCX17: SAE World Congress Experience (formerly known as the SAE Congress) was one of the most forefront immersing events to-date. The conference, lasting a total of three days, was dedicated to discovering new ideas, networking with professionals and motivational speeches. In particular, the guest speaking and keynote programs such as the Leadership Summit, took on a very ‘Ted Talk’ approach and ranged on covering proposed automotive dating technologies (using a combination of app and vehicle with a divided window that raises itself after a 20 question trial is approved by both of those involved) to faster cleaner forms of energy. With over 11,000 international professionals in attendance, the approach this conference took on was nothing short of diverse.

Other features included technical programming which concentrated on allowing industry experts and attendees to connect with one another to problem solve and network. The Innovative Market also offered a venue for other companies to exhibit their newest technologies and concepts. 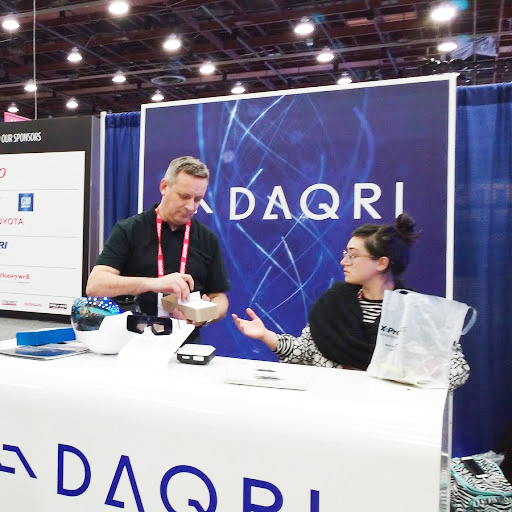 Some particularly interesting technologies were those who had more of a personable target rather than the mechanical mantra that engineering often projects. This included the participation of augmented reality companies such as DAQRI. The company’s launch off their DAQRI Smart Helmet which brings anyone’s futuristic “Jetson” desires to life. The helmet, described as a “brand new, wearable human-machine interface” offers itself as an instantaneous connection tool for information and communication. The presentation of this technology highlighted its potential to replace existing tools and equipment more efficiently through its “hands-free” modules. By being an asset to information assistance as well as app creation, this helmet will allow productive and efficient task production as well as the overall simple expansion of intellectual horizons.

This conference’s adaptation to the growing hybrid business and technology industry was duly noted in personal interviews, as well as roundtables and panel discussions focussing on key issues found in technology from the business development point of views. While the importance was kept on networking, the creation of new programs and networking tools did not go unnoticed. This year’s “Women’s Program”, brought on by the women in the automotive industry offered not only an opportunity to network and exchange ideas, but tackled “Organic Diversity” and how the inclusion of women in the professional world is beneficial to not only the employees, but to the overall growth of the company.

Awards such as the Enlighten Award that focused on inspiring professionals and students to produce more light weight and less pollutive automotive technology known as “Vehicle Lightweighting” truly continue to inspire those involved as well as curious onlookers.

This diverse and ever-growing industry is opening its doors and horizons and breeding excitement for the automotive sector by using the technological era to drive into the future. 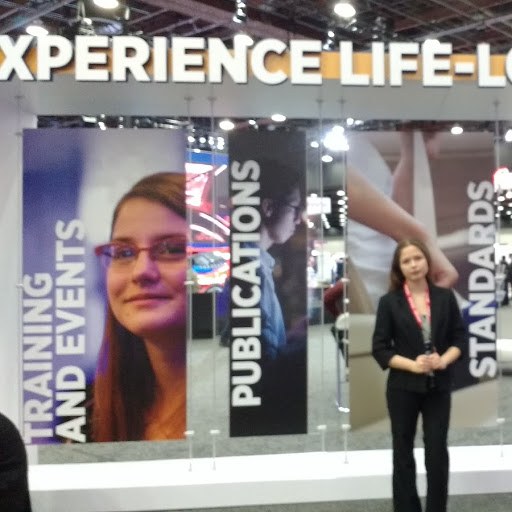