Cut potatoes and the rest of the vegetables into small pieces. Add enough water to cover vegetables about one inch. Cook slowly, covered, until almost done. Melt butter in frying pan, add flour and keep stirring until it browns. Stir the browned flour into the boiling soup. Add salt and pepper to taste.

Also good with dried mushrooms. Cut up mushrooms after softening them in water (about 6 large ones) and cook with about a tablespoon of butter and enough water to cover. Cook slowly until tender. Add to the soup with the browned butter and flour. Bring all to a boil and simmer for just a few minutes. Cover and then serve with fresh rye bread. 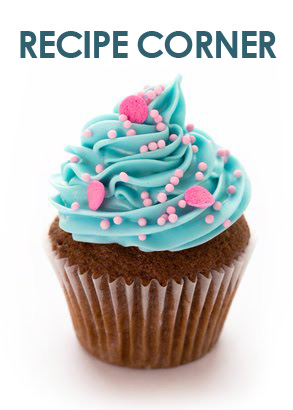 We want to know what you're cooking! Please send us your recipe for consideration!