The New England Patriots will face the resurgence Philadelphia Eagles in Super Bowl LII with the Pats and Tom Brady, and Bill Belichick looking for their sixth  championship.   The Eagles, Eastern Conference  and NFC Champions who play in the shadow of the NY Giants, are looking for their first Super Bowl Crown. (Photo: Kicker Stephen Gostkowski on bike with a thumbs up)

The two best teams in 2017 are meeting in frigid Minnesota indoors in a classic David vs. Goliath Super Bowl!  The differences are glaring, yet it was a team from the Eastern Conference (NY Giants) that up ended the Pats twice in the Super Bowl.  The first victory for the Giants ended the Pats perfect season. The Eagles are a good team that had a strong season overcoming an injury to their starting QB.

It should be noted that the Jets in 2010 defeated the Pats in the Divisional Round of the Playoffs in Foxboro.  I covered that game and a good defense and few mistakes can beat the Pats. The Pats are attempting to win back to back Titles for the second time with Brady.  A good defensive effort that doesn’t shrink in crunch time is the key to beating the Pats so the Eagles game plan is simple yet tough to execute.

The Eagles who have never won a Super Bowl and won the NFL Title in 1960 can beat the Pats if they play a consistent game and are not intimidated by the size of the moment.  But most importantly… let’s hope for a great game! 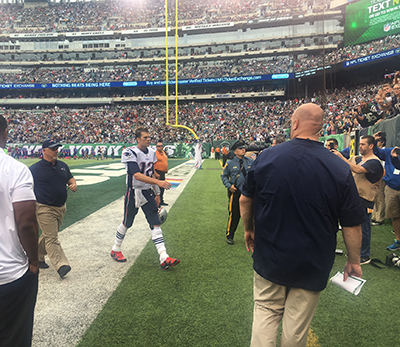 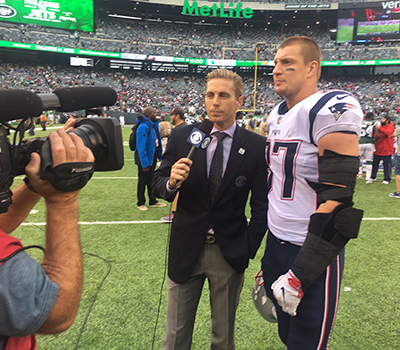 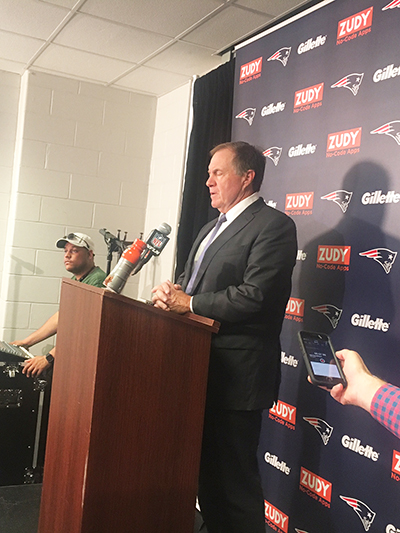