Amid the glittering high rises along New Jersey’s “Gold Coast,” there’s an immense green oasis. It’s a place for the public to walk, play, relax and enjoy spectacular views of the Manhattan skyline, Statue of Liberty and Ellis Island – all at no charge.

It’s Liberty State Park in Jersey City, located along the Hudson River waterfront, home to some of New Jersey’s most valuable real estate.

But for the second time in two years, Liberty State Park is threatened by a development proposal that could change its very nature. The firm that operates an upscale private marina at the north end of the park wants to build a new yacht marina at the less developed south end.

Although no formal application has been filed, park advocates fear that plans are quietly advancing in the waning days of the Christie administration. On Dec.2, about 250 advocates staged a public protest to draw attention to attempts to commercialize the park.

Jersey City Mayor Steve Fulop vowed to use every resource at his disposal – governmental, political and legal – to stop commercial development there.

Advocates have long maintained that Liberty State Park should remain a free and non-commercial public open space, similar to Central Park in Manhattan.

Liberty State Park opened in 1976, the result of a two-decade effort to create public open space on the New Jersey side of Ellis Island and the Statue of Liberty. Since then, development proposals have abounded. Only a year after its opening, a large theme park was proposed. That plan was shot down following public outcry, but others followed: a theme park and luxury condo development, a 25,000-seat amphitheater, golf courses, a water park and even a Formula One racetrack.

In 2015, the state proposed a “sustainable parks” initiative to make state parks pay for themselves. A report recommended privatizing parks with commercial vendors. Proposals for Liberty State Park included a hotel and conference center at the north end.

The initiative also suggested ideas for the south end: a marina, boathouse, amusement park, amphitheater and field house. The “sustainable parks” proposal was shelved after widespread public criticism … but now part of it may be back.

Commercialization of Liberty State Park has always been a terrible idea, and still is today.

Parks are part of the public trust and exist to serve the public good. Liberty State Park is a green refuge in the shadow of the Statue of Liberty that can be enjoyed by all. Its south end has a unique character that should be respected and preserved.

Liberty State Park is the largest piece of undeveloped land between the George Washington and Verrazano bridges, and thus absolutely irreplaceable. Continued vigilance is essential to ensure that future generations have access to the same land and views that the public has enjoyed for the past 40 years.

For more information about the marina proposal, go to the Friends of Liberty State Park website at www.folsp.org. 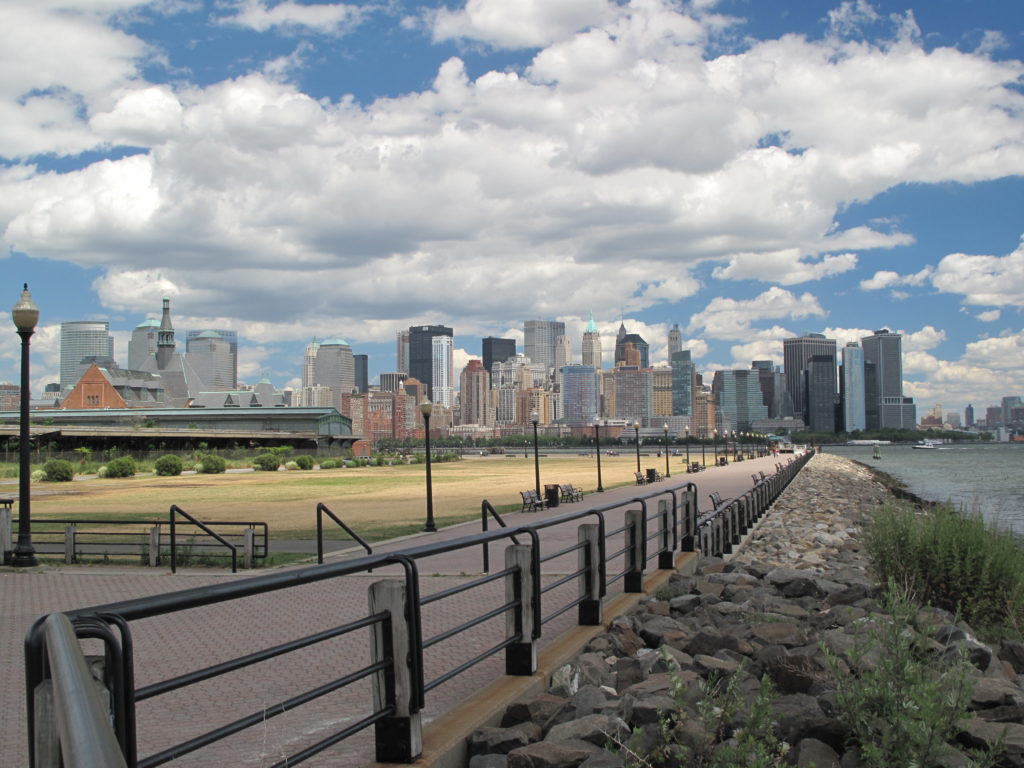