By the way, the word ENTOMOLOGY means THE STUDY OF INSECTS. It comes from the Greek words: ENTOMOS – INSECT and LOGOS – STUDY OF.

The word ETYMOLOGY means THE STUDY OF THE TRUE MEANING OF WORDS. It comes from the Greek – ETYMOS – true meaning and LOGOS – study of. The word LOGOS also means THE WORD. 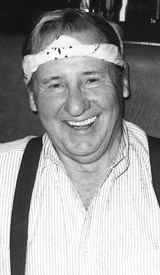 Stories of words having a Latin or Greek origin. There are over a million words in the English language. 60% of them come from Latin and Greek. The following story(s) will help you to understand and retain the meanings.