CLIFTON, NJ – The Athenia Business Association of Clifton, New Jersey is now accepting applications for the 2018 Matt “Garbo” Grabowski Music Scholarship. The scholarship, in the amount of $1,000.00, is offered to graduating seniors of Clifton High School who are interested in pursuing a musical career. Applications are available in the guidance department or you can contact the ABA – email: posteagle@aol.com, phone: 201-410-1686. Deadline is April 19th, 2018.

Matt Grabowski, “Garbo”, as he was known in the music industry, had an extensive background in music. He started playing at the age of 7 – keyboards, percussion, drums, guitar and bass guitar. He also loved to sing. Matt majored in music at Jersey City State College, and was the owner of CMI Records (an independent label). He wrote, arranged and produced numerous recordings that charted on radio in the states and overseas. After playing in bands since the age of 11, one which he started with his brother Ray called CERBERUS, Matt launched a solo career under the name of MATT GARBO and released 9 CD’s which received numerous awards from Billboard and also charted on the A/C charts. He appeared on many television, personality and news shows regarding his music throughout the years.

Because of his passion for music and always wanting to give back to his community, the Athenia Business Association started up the scholarship in his memory.

Matt Grabowski was Councilman in Clifton from 2010 up until his death in 2015. He was also the President of the ABA.

For more information about the scholarship, or if you would like to donate to the scholarship fund, please contact the ABA at 800 Van Houten Avenue, Clifton, NJ 07013. 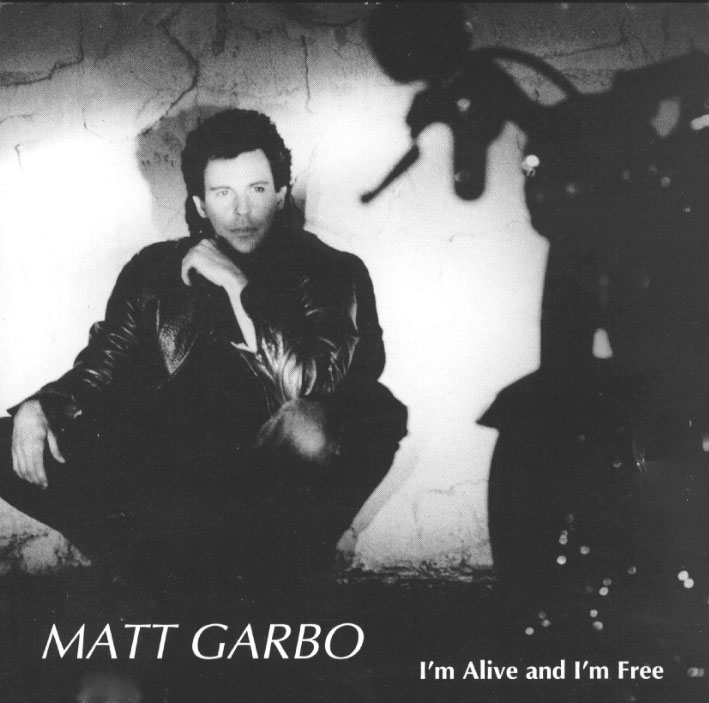