20.06.2013 – The Polish Pope is likely to be made a saint this autumn after the Vatican has identified a miracle which insiders say will “amaze the world”.

Details of the miracle remain unclear but Italian media report that it involves the “extraordinary healing” of a Costa Rican woman who was cured of brain injury after her family began praying to the memory of John Paul II, who died in April 2005.

The Vatican announced in January 2011 that Pope Benedict XVI had confirmed a miracle involving Sister Marie Simon-Pierre and that John Paul II was beatified, the first major step to sainthood, on 1 May, the Feast of Divine Mercy. 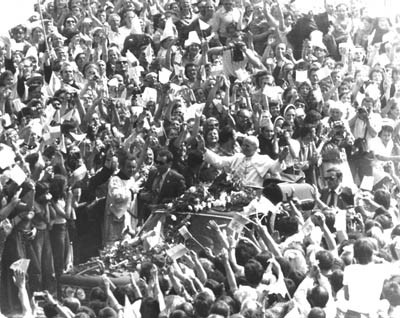 A second miracle involving the Polish Pope had to be identified before he could become saint.

“The proclamation of his sainthood needs only the approval of the commission of cardinals and bishops and the final signature of Pope Francis,” Italian news agency ANSA reports.