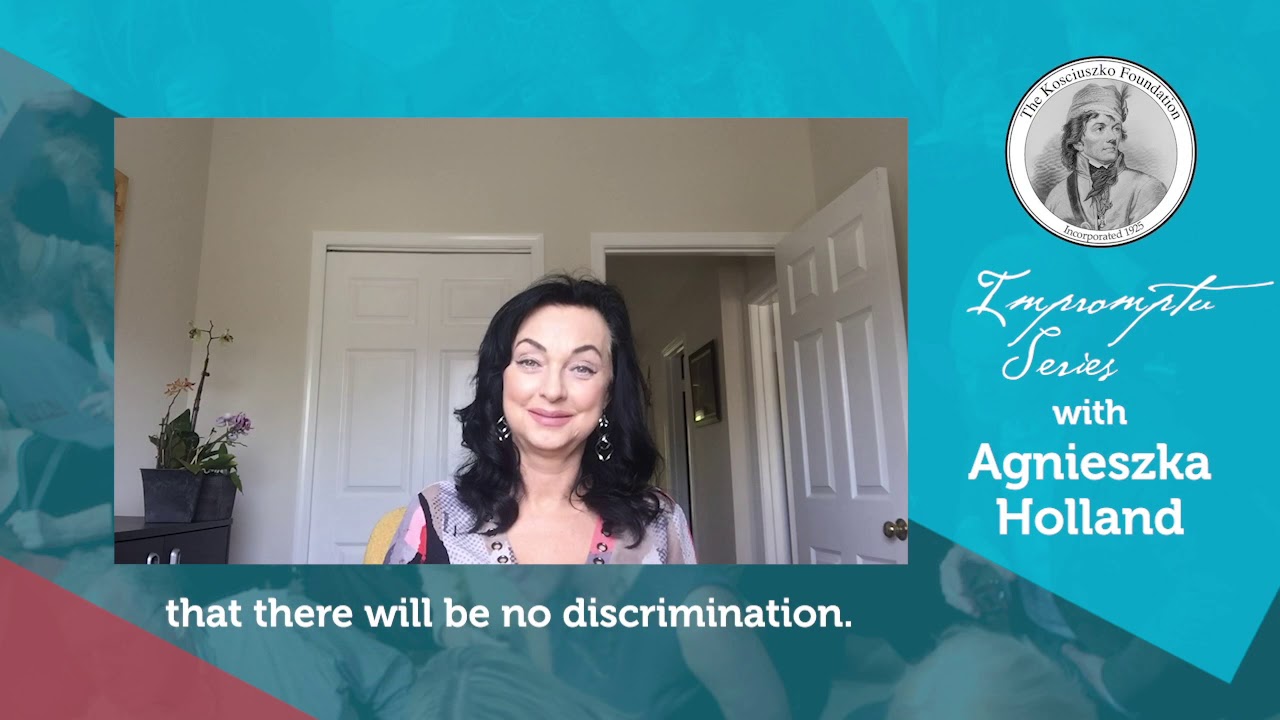 20 Million Strong...and growing!!! The number of Polish-Americans residing in the U.S. has skyrocketed to a whopping 20+ million. As such, the Polonia community represents a highly affluent and influential market of decision makers that are ready, willing and able to purchase your goods and services. Doctors, lawyers, civic leaders, clergy, educators, and entertainers; we are found in every walk of life.